"Behind every product lies a story. Sometimes it's obvious and can be read in the visual appearance of the product, and sometimes it is subtle and to be found in the details. But the story is always there."

Flemming Busk and Stephan Hertzog established their successful studio in Denmark in 2000. Today, their recognition goes far beyond Scandinavian borders.

Their studio has won more than 35 of the most prestigious international design awards, including Red Dot Awards, IF Awards and Good Design Awards, making them the most award-winning Danish designers of their generation.

Several of their designs are part of permanent exhibitions at design museums around the world. busk + hertzog´s design characteristics are scuptural, clean lines and a simple expression with minimal embellishment. Any decoration usually serves a function or is integral to the furniture. They often get their inspiration from shapes and lines found in nature.

When Flemming Busk and Stephan Hertzog established their design studio, it was a very clear vision of being not only innovative and professional but also with the aim of launching a new generation of Danish Designers. Their successful revitalizing of a Danish Design industry that was mainly based on designs from the 1950´s was recognized in 2008 by the Danish furniture industry who awarded them with their oldest and finest distinction - The Industry´s Furniture Award. This was previously given to , among others, Arne Jacobsen, Poul Kjærholm, Verner Panton and Jørn Utzon.

Their products have been used in some of the world´s most prestigious building projects - perhaps not surprising given that Stephan B. Hertzog and Flemming Busk always have had an emphasis on their designs being global. 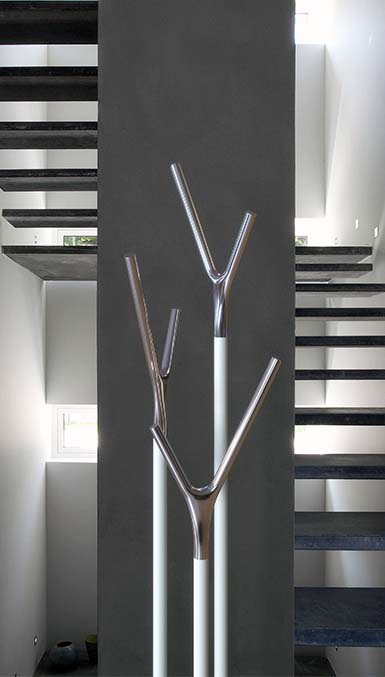 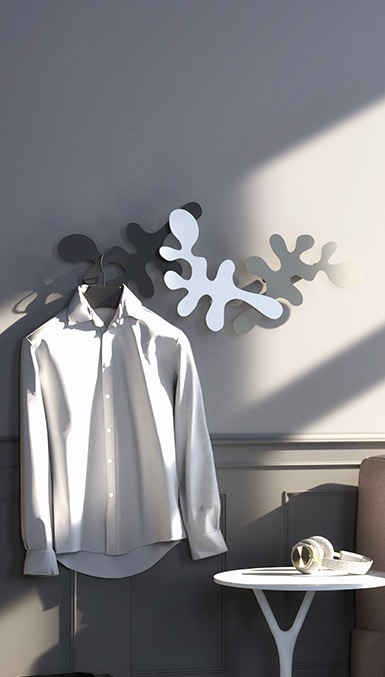 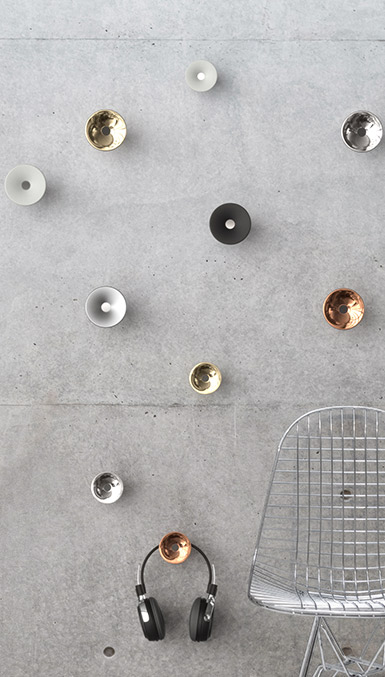 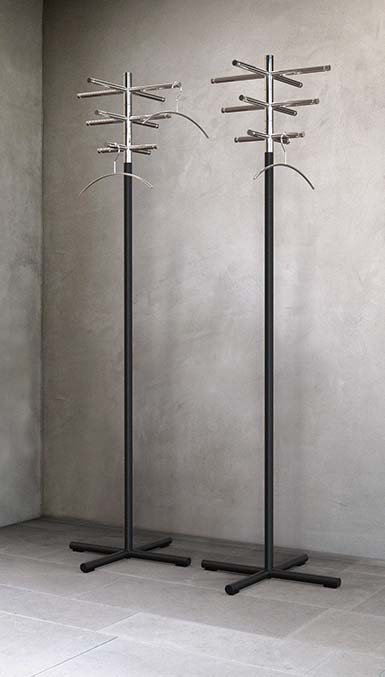 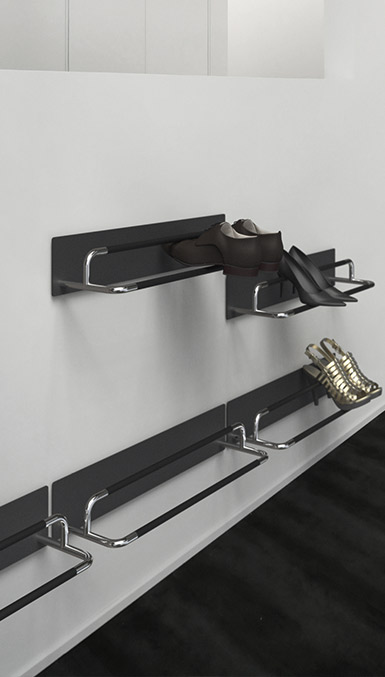 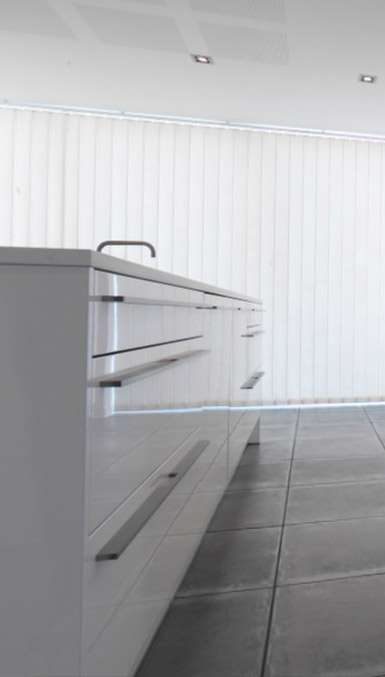 busk+hertzog are behind most of the iconic designs in the SIGNATURE collection. The Wishbone hall stand and the Wishbone table are part of the collection among other designs. busk+hertzog has also contributed to the Architectural Hardware collection with their take on door handles, thumb turners, escutcheons, and door stops.

By signing up you accept that we can send you newsletters by email. You can unsubscribe at any time at the bottom of the email. We protect your data and treat them according to the EU Data Protection Act. Read more about our data security on our website.